↓
Home Menu ↓
Skip to primary content
Skip to secondary content
Welcome→Blog→musings→Fighting Birds, and why I believe that means we have a fighting chance

I was running. Ahead of me birds were tussling over a scrap. As I approached their survival instincts took over – was I a threat to them? They stopped fighting and flew further away from me, to safety. I had no intention to harm them, but they don’t know, I am big and moving sort of quickly along along.

Are we, humans on earth, like the birds? We seem to be tussling over scraps, but if a big life-threatening Scary comes, can we too prioritise life over our petty squabbles?

I believe we can.

We, humans on earth, can stop fussing about little stuff, and look after our survival.

It’s time we did. 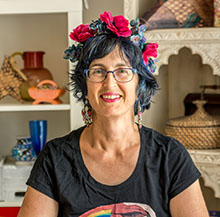 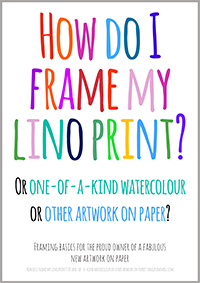 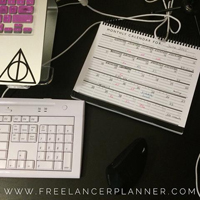